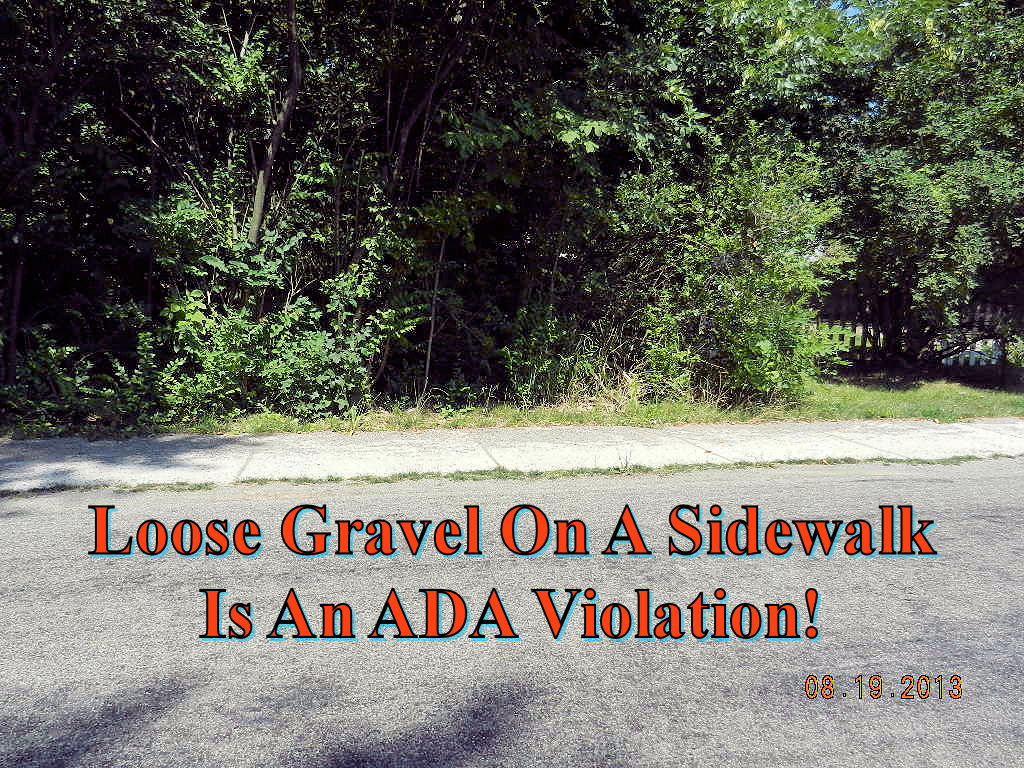 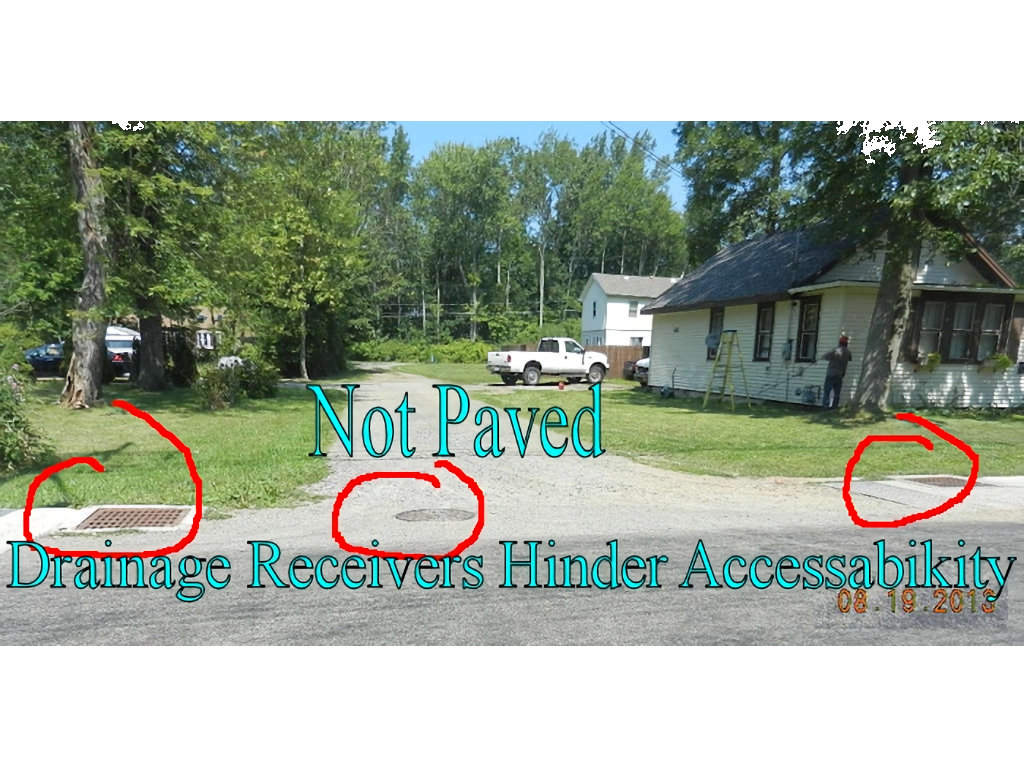 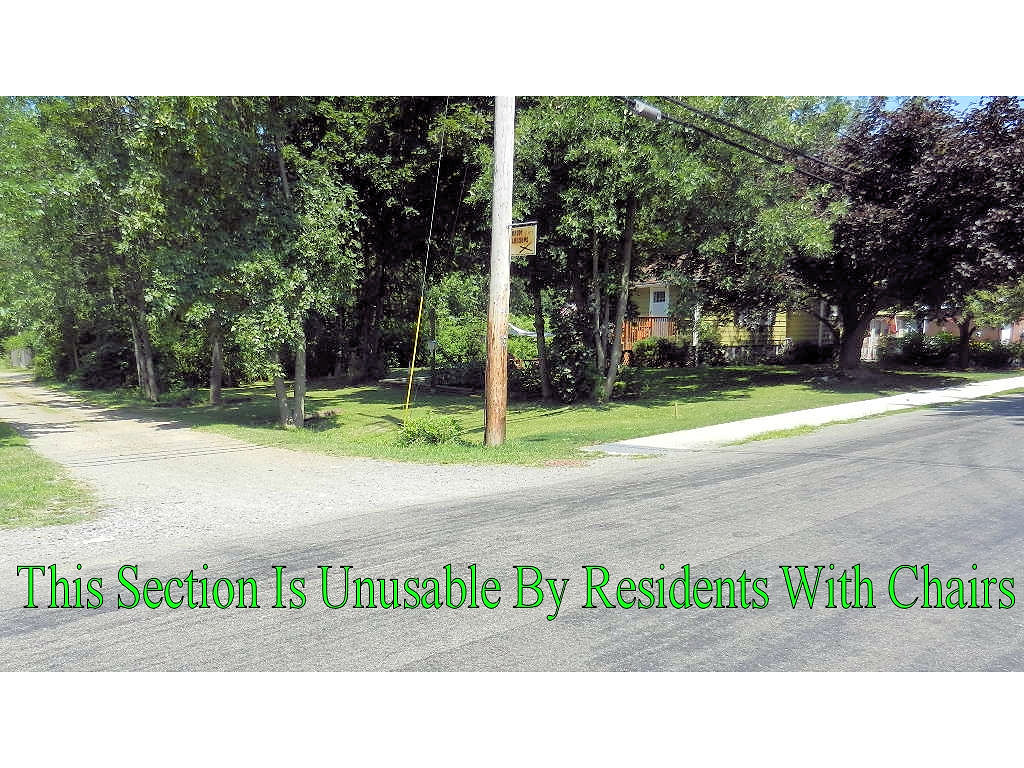 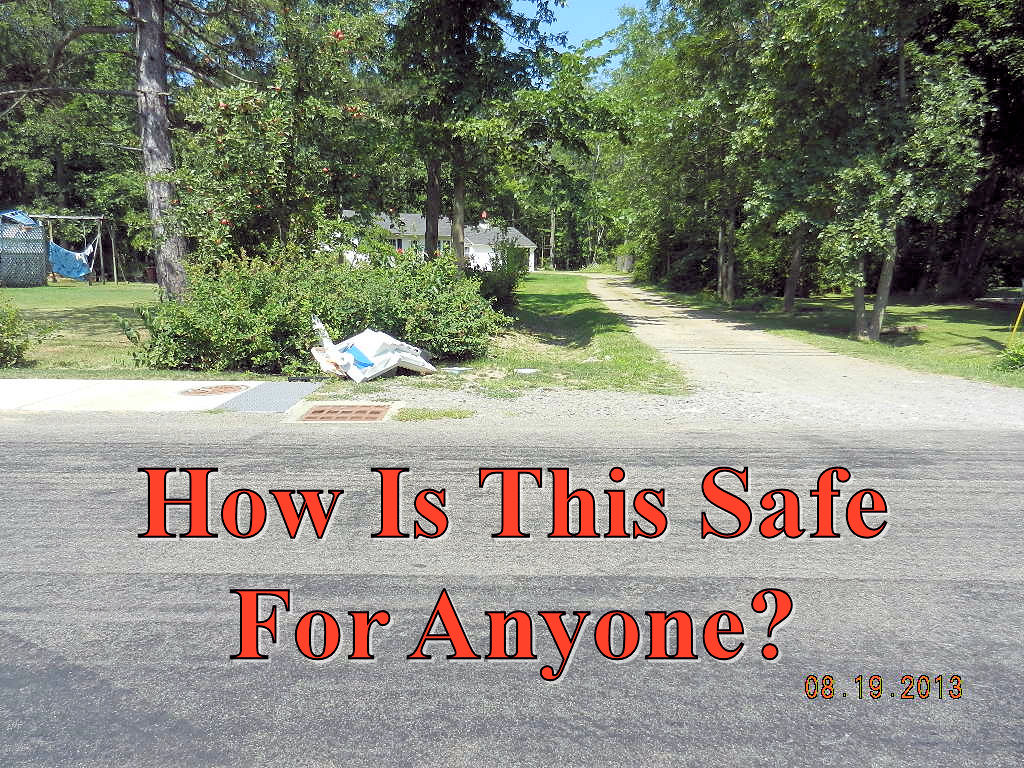 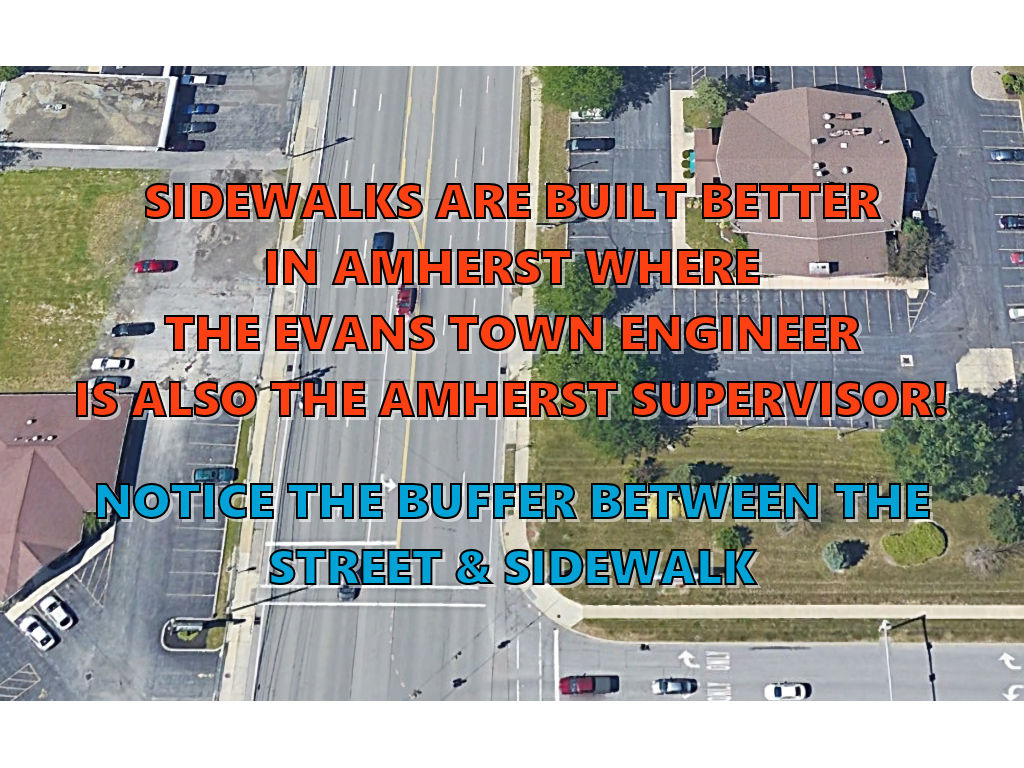 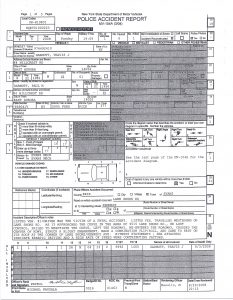 Since the construction of sidewalks in 2013 on Kennedy Avenue, I have been asking town officials to make the sidewalks safer for pedestrians and motorists. [ Click Here To Read the 2013 request for Block Grant Funds. ] In my younger days, while riding my bike, I was hit by a speeding motorist. In 2008, again on my bike, there was a fatal accident at Kennedy Ave. & the Old Lake Shore Road. [ View accident report ] When the truck stopped rolling, I was the closest pedestrian to the truck. Almost killed twice, I’ve always fought to make the Lake Erie Beach community safer. It is not uncommon to do a Crazy Ivan on Kennedy Avenue to avoid pedestrians.

Town officials are well aware that the Kennedy Sidewalks are non-compliant with federal law. I’ve met onsite with Supervisor Hosler, the town’s engineer, and the chairwoman of the Disabilities Board. Officials are all talk but no action.

In 2009, there were two ADA complaints vs Town of Evans. Issues were accessibility at the town hall and the paths within Lake Erie Beach Park that were not connected with asphalt pavement. At the NYSDHR meeting, both Supervisor Pordum and the town attorney were rather quiet as state officials explained that the town had to comply with the ADA.

The government is tasked with keeping its citizens safe. After nearly ten years of asking for help, I decided it was time to stop asking. I filed a complaint with the U.S. Department of Justice / Civil Rights Division / Disability Rights Section. 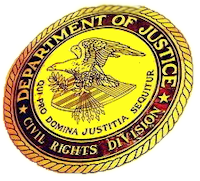 In a letter [ Click Here! ] dated 1-24-2022, I was informed that the process would begin with an informal mediation.
I signed the Release for Referral to Mediation [ Click Here ] and returned it to the DOJ.

In 1994, with Lake Erie Beach Park reopened after renovations, there was not much to do in the park except go swimming. I asked town officials about getting some playground equipment for the park. Like ususal, the request fell on deaf ears. I designed my own raffle ticket and a fundraiser was underway. With the funds raised by the raffle, $10,000 from Dennis Gorski, and the balance from the town, $20,000 was available for playground equipment. The Lions Club donated four rocking characters. 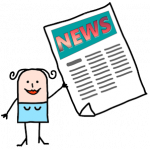 The moral of the story is that if Point Breeze residents feel strongly about an issue, they have to fight for it. I’m asking for residents to get involved and help make Kennedy Avenue safer for pedestrians and motorists. Signup for the newsletter and I will send you suggestions about how you can help.
[ Click Here To Signup For The Newsletter! ]